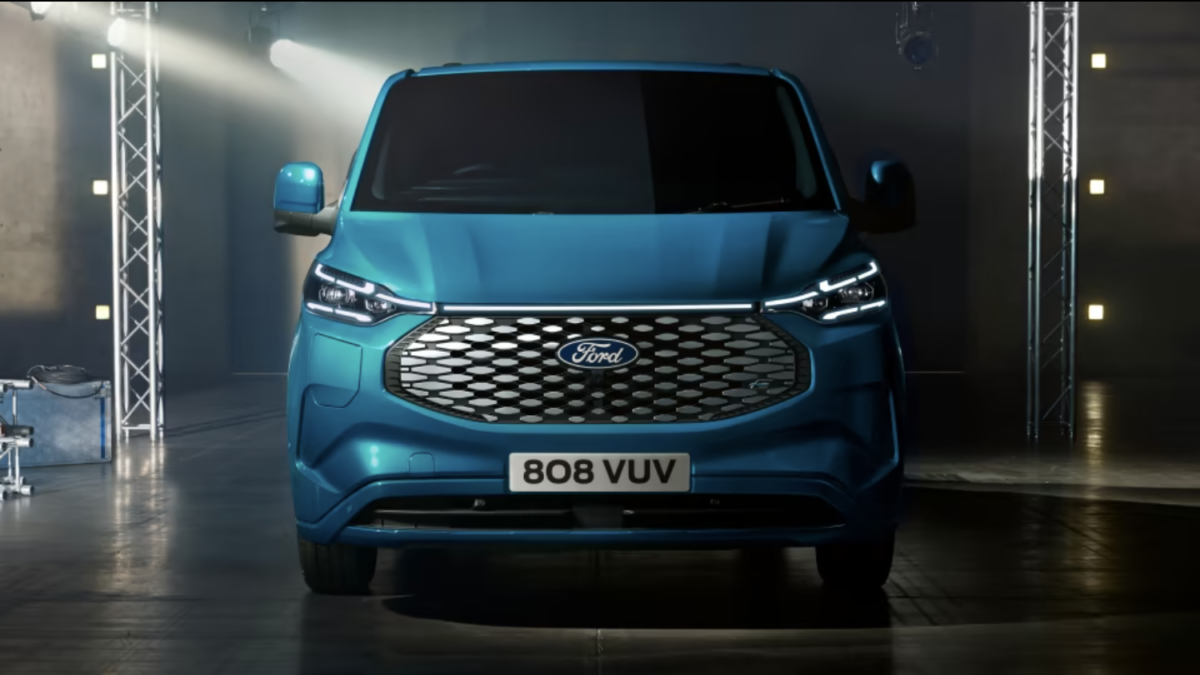 The electric version of the next Ford Transit Custom van has been unveiled – but it’s not due in Australian showrooms until 2024.

The next-generation 2024 Ford Transit Custom van has been revealed in all-electric E-Transit Custom guise – though first arrivals in Australian showrooms are not due until sometime in 2024.

The next Transit Custom mid-sized van will be offered with conventional diesel power – or, in a first for the nameplate, an all-electric option known as the E-Transit Custom, which is the third of at least five hybrid or electric Fords coming to Australia by 2025.

Launch timing for diesel-engined – or hybrid or plug-in hybrid – versions of the Transit Custom is still to be confirmed, however the electric model is due in Australian showroom sometime in 2024. Further details will be confirmed later this year.

The second-generation Transit Custom is the latest vehicle developed under Ford’s partnership with German giant Volkswagen, and will spawn the basis of the next-generation Volkswagen Transporter van, due around a similar time to the Transit Custom. 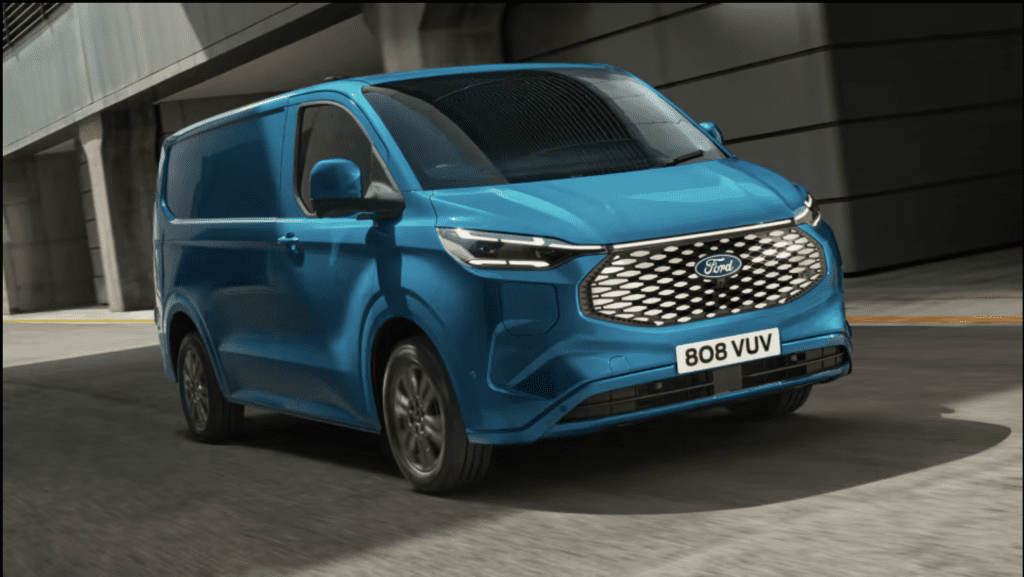 As with the new Ford Ranger and Volkswagen Amarok ute twins, Ford is leading the development of the Transit Custom and Transporter vans, and the two vehicles will be built on the same Ford production line in Otosan, Turkey.

However, it’s unclear if the next Transporter will wear brand-new sheetmetal like the Amarok – which only shares its roof, windows, mirrors and door handles with the Ranger – or will be a simple rebadge, as per Ford’s rebranding of the VW Caddy people mover as the Tourneo Connect for Europe.

The E-Transit is the third of four hybrid or electric Ford models due in Australia before the end of 2024, following the Escape plug-in hybrid on sale this month, and the full-size E-Transit van due sometime “later in 2022”. 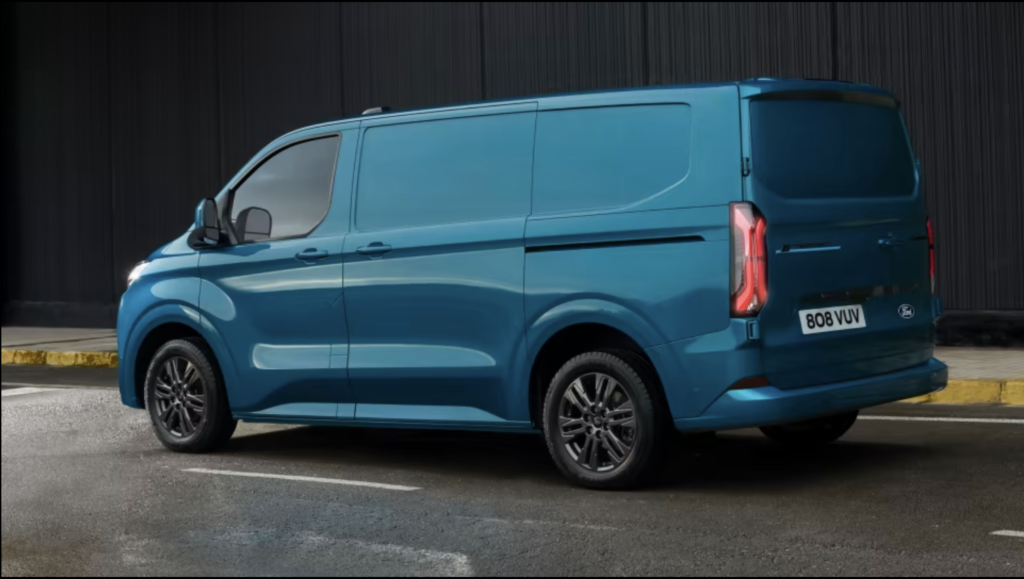 Few details of the new E-Transit Custom have been revealed, however Ford promises it will offer “compelling range, full towing capability and DC fast charging,” as well as “intelligent software and connectivity tools”.

Ford of Europe is targeting 380km of claimed driving range – about 65km more than the larger E-Transit, which features a 68kWh battery.

While the vehicle competes in the “one-tonne van segment” – alongside the Toyota HiAce, Hyundai Staria Load, LDV G10 and other models – payload for the E-Transit Custom is yet to be confirmed.

In Ford Europe and Australia showrooms, the E-Transit Custom – and likely its eventual diesel Transit Custom sibling – with styling more akin to Ford’s Chinese models, with an octagonal grille below a full-width LED light strip connecting the LED headlights.

The vehicle’s proportions are similar to the current Transit Custom – owing to its need to retain a traditional diesel engine – though the surfacing is new, and the tail-lights now incorporate LED technology. 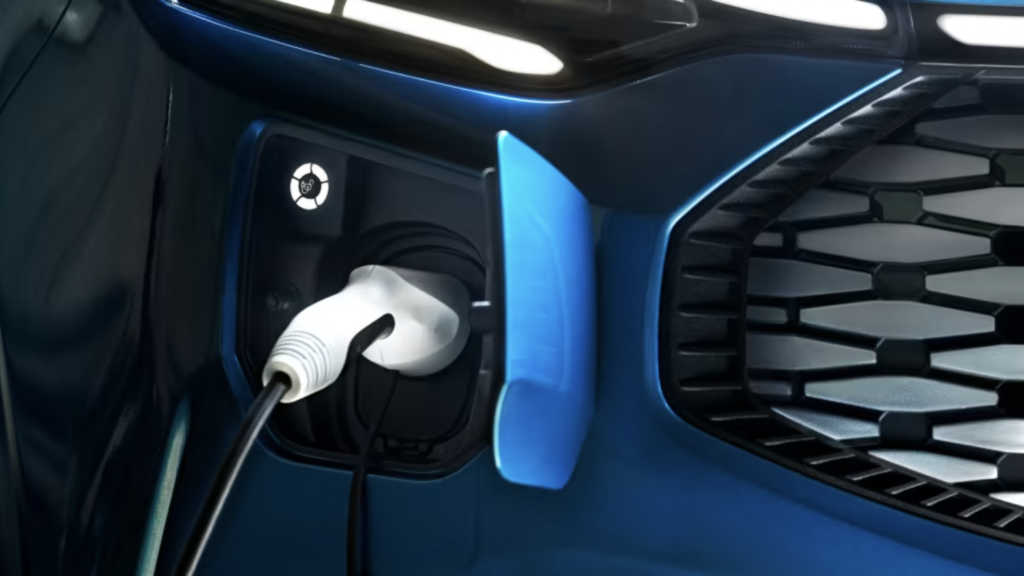 No images of the interior have been released, however a large touchscreen with Ford’s Sync 4 operating system is likely.

Production of the 2024 Ford E-Transit Custom is due to begin in the second half of 2023, ahead of first local deliveries the year after. An E-Tourneo Custom passenger version will be available in Europe, though this isn’t expected to reach Australia.

Timing for the diesel model remains unconfirmed, however Ford and VW have previously indicated production from the first half of 2023.

“Further product details will be released in September this year,” Ford Australia says in its media release.